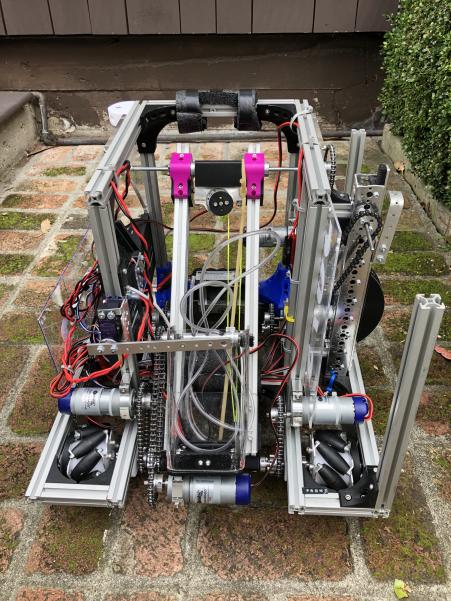 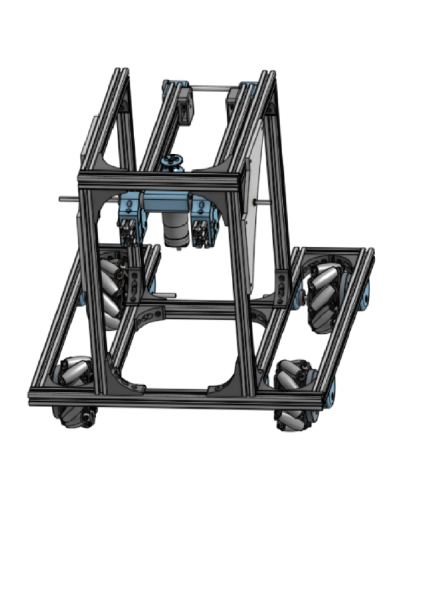 A Tribute to a Fallen Rover

Scotbotics decided to name our robot the Opportunity (nicknamed “Oppy”) after the rover built by NASA’s Jet Propulsion Laboratory. Created in 2004, NASA spent $400 million on the rover and, over the years, it managed to travel almost thirty miles, providing the world with pictures and samples of the landscape of Mars. NASA’s rover was supposed to last for ninety days but ended up lasting for almost fifteen years. Unfortunately, NASA’s Opportunity fell silent in June of 2018 because of a global dust storm in Mars, so our robot acts as a tribute to the fallen rover.

Opportunity competed in the 2018-2019 FIRST game, Rover Ruckus and is designed to travel in the arena, extend its arm over into the crater, grab the minerals and hoist them into the lander. However, Oppy has not always functioned with this much grace and our team has had to make adjustments. Before settling on our current design, Scotbotics created three functional robots, two of which were named the CookieBot and Opportunity. We decided to settle on the Opportunity because of its sleek and mechanical design, movement functionability made possible by the mecanum wheels, efficient-centric mineral collector system, arm extending complex and our weight-balanced structure. Fun fact about robot: Scotbotics has several hundred CAD files on the Opportunity, and many of the parts of the robot are made from 3D printing.

Throughout the season, Scotbotics has created three robots in order to test which designs were more efficient in carrying out the desired mechanisms, making several hundred CAD files in the process. Efficiency was judged in speed of completion of the desired mechanism through the process, weight added through the insertion of parts, and whether or not different parts of the robot were destabilized through the completion of the action in addition to questioning if the desired mechanism performed. Our first robot, nicknamed Chambo after our AP Environmental Science teacher, was bare to say the least. We used tetrix to make up the base and five motors, and so this robot was not equipped to latch or detach from the lander, and it could not lift the minerals without risking falling over or becoming unstable. Our second robot, nicknamed Cookie Monster, was slightly more developed than Chambo and was much heavier. This was because we had decided to install mecanum wheels onto the robot in order to increase efficiency and cause the robot to be better able to travel. Additionally, the arm was better equipped to move up and down using strings-- although these strings frequently detached from the robot and caused a lot of havoc-- and we transferred to 8020s. After building both robots, we decided to build our current robot, named Opportunity, because we deemed it to be more efficient in carrying out the goals of Rover Ruckus. More specifically, we chose this robot over the others because of its 8020 beams, spatially-efficient shape, mecanum wheels, tetrix plastic linear slides for our hook in order to prevent the robot from crashing downwards or being unstable during attachment or detachment, 3D printed parts customized to the 8020s and servo to prevent bucket draggage.